Queues are opposite of how stacks operate, although they can both be implemented using either array or a linked list. Once again, they are pretty similar to what queues are in the real world: 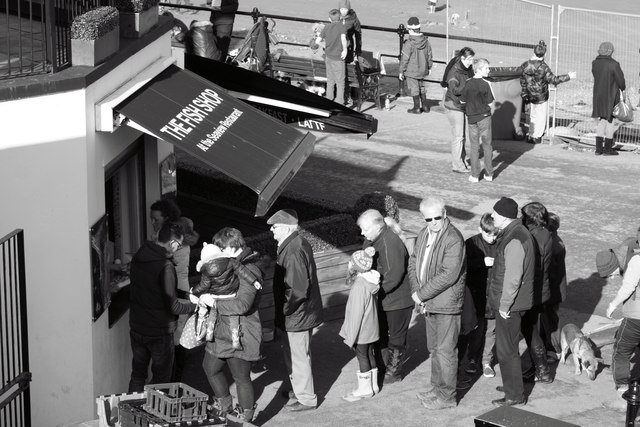 How does the Queue work?

How do you add a new item to the Queue?

You append one to the queue’s end. If you refer to the image, a new person always gets behind the last one in the queue.

How do you remove an item from the queue?

Rules of the Queue

The queue has two operations as well:

Because of this behavior, a Queue is often called a FIFO (First In First Out) data structure. The element which enters the queue first is serviced first. It is also referred to as the first come first served data structure.