Praises has been sung, wars fought, won and lost without bloodshed. It is the second round that I have experienced on the wide, wide web. But wait, if you are going to stick with me on this one, I would want to tell you a very important thing – I believe in long-term relationships. And I love making friends. Talking is a hobby for me. And since we are going to be together while you read this page, it’s be better if you get yourself a couple mugs of coffee (yeah, this one’s a long post dear). I would take you through a few years of my life and perhaps you would be able to relate to it.

Also, if you are here for a quick comparison, a verdict, a statement of confirmation about which one was best (or is best, as the season is these days), I’m not going to provide one. Why? Because if you do not have the time or patience to read or listen to me, you certainly are going to create a wrong notion out of what I want to say and I am certain about that.

So, yeah, I was talking about praises being sung and wars been fought. Praises of what? Well, praises of ‘Android’ has been sung like none other. No other operating system ever had this much of a market share and this much of fanfare. Not online, at least. But how did this happen? Well, let me walk through the path I have walked. Let me start with my first mobile phone. 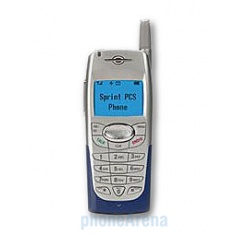 No, that was not its nickname. But yes, the screen was a black-and-white LCD screen with a blue-backlight. Samsung N-something. I don’t remember the model number. But it was a beauty. Allowed me to make calls, receive calls, send text messages and well, it could record 3 incoming calls for you, each of 35 seconds max. So, you could receive someone’s short voice messages right into the phone, without a voicemail feature. I liked it. But on a busy day in Bangalore, while travelling in a bus, my mobile was lost. I felt sad. And it did not look like the one in this picture. Just that it had that cool blue colored backlight 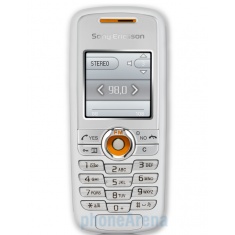 Sony Ericsson. Beginning of my college life. FM radio. “Sakkath hot maga”. That’s what I remember. Oh, and “Sakkath hot maga” is sort of a punchline for a FM radio channel that plays the air of Bangalore. It had less than 2-inches of screen space and no expandable card slots.

And with a Bang comes the Walkman

My younger brother bought it. I liked it a lot so he gave it to me. Sony Ericsson W810i. I remember the black beauty with awesome earphones that could shake some serious eardrums with deep bass. The story begins here, actually! 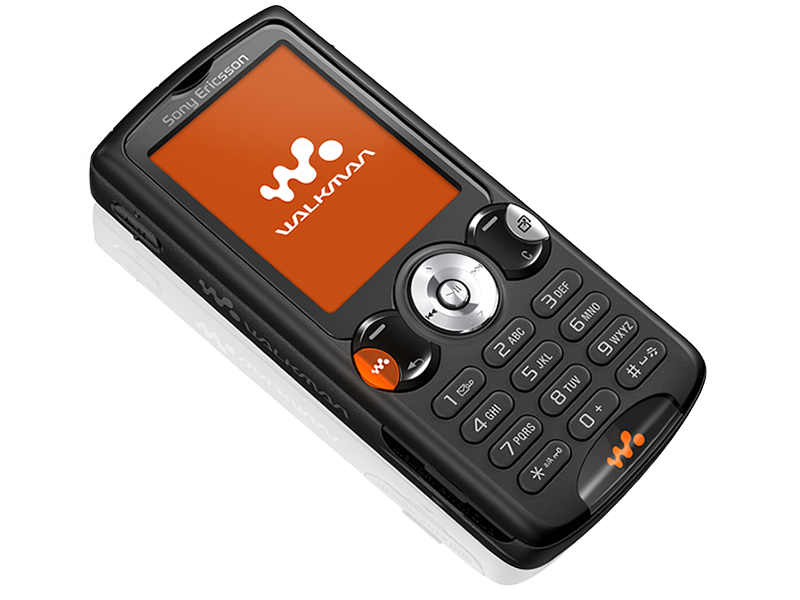 One day, a fine Sunday I was sitting alone and playing some music on my shiny new phone, in my hostel room. And there comes this guy from the nearby room for some reason. He notices that my handset has changed and asks me ‘Why did you get this?’. I remember saying “It has got good music”. The guy laughed. He had a Nokia N-something (probably N-72). He plays some loud music on his phone and challenges me that my phone cannot sound that loud. I, reluctantly put my phone on speaker. My phone was not very much audible. That made me a little angry so I went in search of peace – online. To my luck, I found that the phone was one of the most modifiable phones of the time. Does not take me more than a few hours in the night to read about it, download the software and flash the phone. New drivers. Next day I go back to the guy and challenge him that my phone can sound louder. He laughs and there is a little competition. His phone was puny against my new drivers. Sound inaudible. Ego dwarfed.

That was my first taste of what ‘customization’ was. 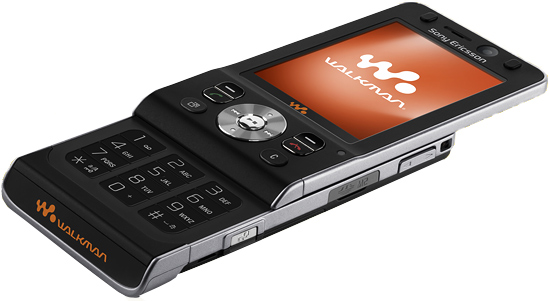 W910i was the next handset on my hands. It was one of the best as well as one of the worst phones I ever used. Best – because the software had really cool features, about 3 inches of ‘massive’ space, two custom keys and a body so sleek and sexy that almost everyone who had not seen the phone before would end up asking “What model is this?” In addition, it had SenseMe – the mood-based player which could profile songs on the device. I’d say it is still unmatched.

Worst, because the ROM was buggy. The phone could crash anytime. I’d set it to silent profile and all of a sudden it would ring up if someone called. At one point it started crashing enough that I had to get rid of it. And then came the Galaxy.

Master of a Galaxy

Google was my favorite company back then. Well, may be Microsoft was or something else. I had a love-hate relationship with those names. Anyways, my first true smartphone was a Samsung Galaxy SL. The fact that it was from Samsung gave me confidence and I bought it. It was my first time that I was experiencing this bad a battery life for any phone. Just before I bought this piece, I had the opportunity to briefly use an iPhone 3Gs which belonged to my friend’s uncle. Nice phone, it was. Which phone am I talking about? Well, both Galaxy and iPhone. When buying the Galaxy, I noticed that it’s body did resemble iPhone quite a lot. Only it was a little bigger. First thing I noticed on it? Icons. They were like the ones I had seen on the iPhone. I was happy to have my own phone which was an iPhone clone.

I started loving all the new apps in no time. Go Launcher blew me away. Bad part – it also blew away the idea that I have a battery in my phone. Using the Go Launcher in its glory would heat the phone up like a baking pan and the phone would die within the hour. Not good, not at all good. So I went to the minimalistic plan – keep what you need, remove everything else. So at one point, I only had Opera Mobile as an extra app on my phone. And yet, my mobile used to not last more than the day (not day-night, just the ‘day’).

Within an year, I got used to things that I had never seen on a phone. Frequent crashes, slowdowns and the need to reset it every 4 months or so! It was around then that Android 4.0 Ice Cream burger (oh, sorry, it was sandwitch, right?) was famous with blogs being filled with how Emperor Tutankhamen would have surrendered against mighty ICS and Samsung announced that version 2.3 was coming to my device (it was on 2.2/Froyo then). I was feeling left out. Alone. Why no updates?

Now, with the confidence that I already had flashed a phone and since I had read a lot of ‘how to flash Samsung Galaxy i9003’ literature, I downloaded the software that could root this phone. I was simply angry at Samsung for breaching my trust – no updates! I could have gone to a war with hand grenades against Samsung. But well, that was not possible. There were happy Samsungers all around. Only I was left to eat the last of the gingerbreads.

So, the first step was rooting. Some recovery files, some kernel, some ROM something like that. I don’t remember. What I do remember is that when I went through the procedure, my phone was converted to a brick which could reboot continuously. I almost cried. With no other hope left, I launched ‘Kies’ PC suite. Somehow that software could detect my phone and it downloaded and installed 2.3 Gingerbread on my Galaxy SL. I was almost regretting to have abused Samsung and for the first time, felt a little gratitude towards whoever working in Samsung wrote that beautiful piece of Kies (the software sucked actually, but it sure saved me from quite some trouble).

I lived with that phone for another 12-14 months. I lived with consistent crashes, buggy apps. Bad battery drainage. Games that stuck. While others were enjoying chrome browser on their devices, I was on Opera Mini. Hell, even Firefox would bring my Galaxy to its knees.

iThought why don’t iGet an iPhone

With a lot of thought and a little money, with my first credit card, I went to a croma store and got myself an iPhone. This was while my brother was using a Micromax Canvas and was consistent with the thought that I was overspending. Especially since I was buying a gadget with my hard-earned money and it was about to cost me twice my monthly income and I was going for payments on EMI (installments). And the damn thing was a phone. He constantly insisted me to get a Sony Xperia.

But I bought an iPhone 5 anyway. After a couple of months, my brother came back. He needed a new phone because his was misbehaving. Since cashback season was on, I exchanged my Galaxy SL and his Canvas for an iPhone 4 (yepp, the old stuff). Within the next few months, my brother was enchanted and agreed to my decision and did thank me a couple of times for forcing my decision of an iPhone onto him. So what has changed?

It was on the iPhone that I purchased my first mobile app (it was a camera App called ‘Blux Pro’) and my first music album(s).

But what’s the Moto?

I had to go to another city. Needed another phone to carry another number while some of my friends would still call up on my old number. So I got myself a Moto E. Cheap enough to not cost a bomb and it was pretty smooth to not make my mind lag with it. Cool enough, I got it.

That’s about it. I have an iPhone and a Moto E. Happy with them. I would talk about the differences in the latest ones and the hype later. This post has been too long already.